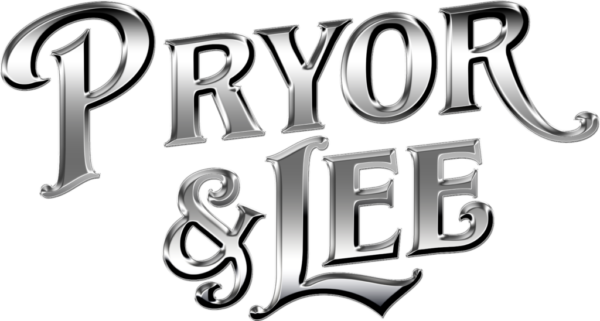 Black River Entertainment recording artists Pryor Baird and Kaleb Lee first met in 2018 as contestants on Season 14 of The Voice. Then solo acts, the singers were paired as roommates during the Blind Audition, and a friendship ensued. Now teaming up as a duo named Pryor & Lee, the men introduce themselves to the country genre with debut single and feel-good arena anthem “Y’allsome.” Penned by ace songwriters Rhett Akins, Marv Green and JT Harding, the boot stomping ode to country fans exemplifies Pryor & Lee’s fun side and dynamic live show. In December 2019, the pair split the bill for a studio session to record “Blame Me,” a hard-hitting country tune that has a man owning up to his faults. Black River heard the song and quickly signed the men to a record deal in January 2020. “You pray for times like that in your life where a door will open and it’s obvious,” Baird says. New songs like heartfelt ballad “Good Ol’ Dogs and God” and light-hearted “Carry On” further showcase Pryor & Lee’s versatility. On the latter Pryor & Lee urge listeners to “Carry on, who cares what the naysayers say.” It’s a motto they personally relate to. Pryor & Lee look up to acts like Brooks & Dunn and Montgomery Gentry for their authentic lifestyle, vivid storytelling and deep-seeded country roots. Not unlike Brooks & Dunn — who also formed as a duo after pursuing solo careers — Pryor & Lee has carved out a path of its own with a distinct throwback country vibe and unmistakable talent. “One thing I think we collectively learned is we would not trade any of the last 10 years,” Lee says. “It’s prepared me for being in a duo now. We really know who we are, and we feel like we have a good handle on the music that Pryor & Lee should put out.”